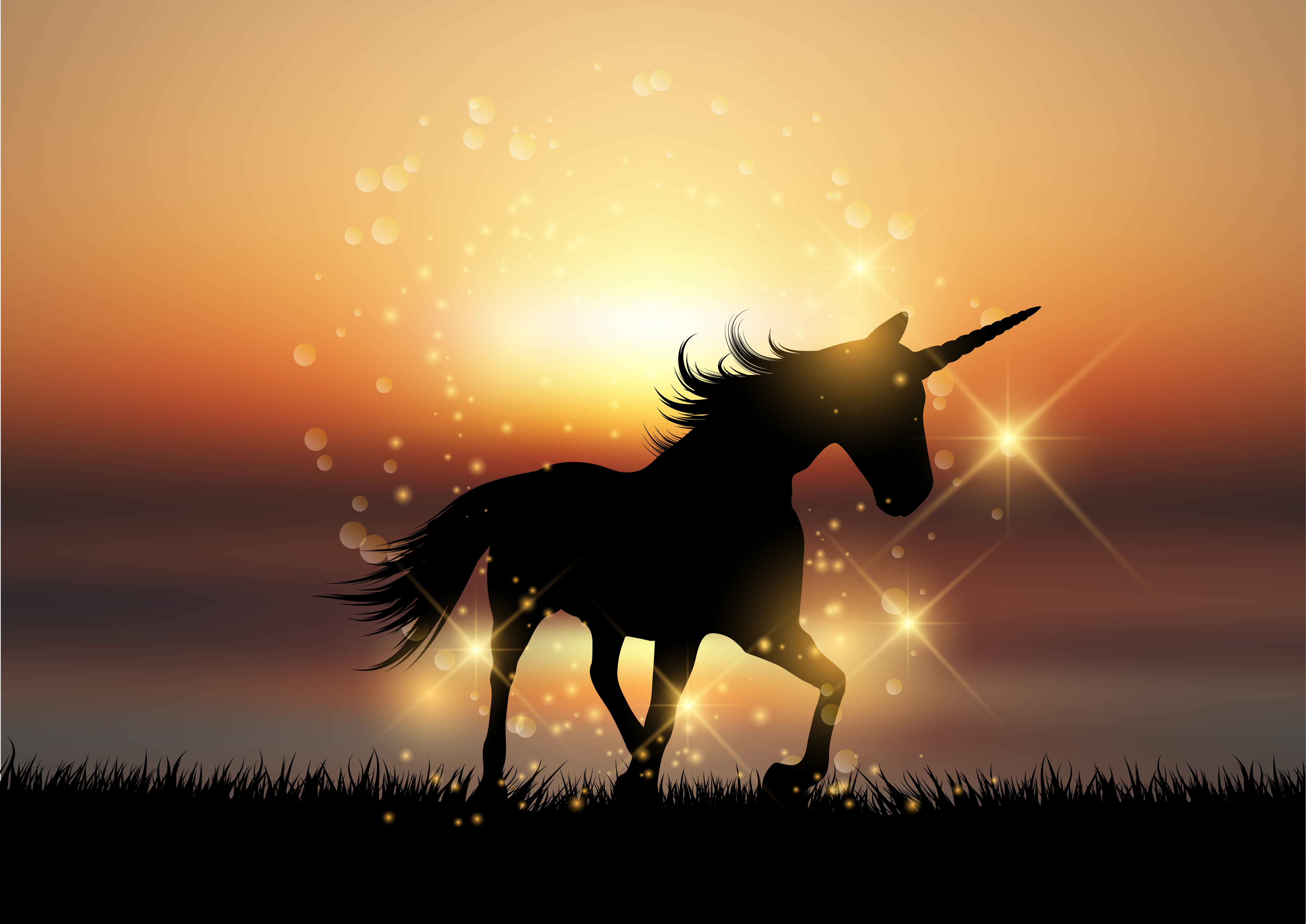 Like many of us, I first watched The Secret when it came out in 2006. Based on my understanding at that time I started wishing for good things to come into my life. I wanted some creature comforts but mostly I wanted to be of service to others, to help people.

I didn’t particularly want to be rich — I simply wanted to magnetically attract the right amount of clients so that I could earn enough money to put food on the table. I wasn’t asking for the moon, just enough clients to get by.

I completely believed that just by saying this to the Universe that clients would magically appear on my doorstep — and they did. Not in abundance, but just enough.

I declared to the Universe that I didn’t want to be well known or famous. Actually I remember saying very clearly that I wanted to fly under the radar, to be almost invisible and I said this loudly and clearly.

Back then I was presenting at spiritual festivals and I had numerous opportunities to appear on psychic television shows but I turned them all down because of this desire to not be seen. I repeated these desires, and the Universe cooperated with me and soon enough the invitations stopped coming. I had effectively blocked them.

I stopped thinking about the Law of Attraction all together; it wasn’t something I was concerned about because I really didn’t need anything, but one day when I was clearing some personal energy blocks I suddenly had a realization… the Law of Attraction actually works! Even when you’re asking for nothing… that’s what you get!

I had somehow missed this important point when I watched The Secret all those years ago. I knew that if I focused on negative outcomes such as lots of bills and debt, that I would attract just that. So I avoided that pitfall but fell directly into another!

There is a theme that ‘spiritual’ people buy into: if you’re good, if you serve others, if you are selfless, and if you don’t charge too much for your services, the Universe will just give you what you need. And to some extent that was true for me.

I never went hungry, I was never homeless, I was always able to pay the bills — but at the same time, I felt that there was something missing in my life. I wasn’t able to help as many people as I wanted to and as I knew I could…because I lived on ‘just enough’.

I realized I had bought into a belief that Starseeds can never make money on this planet because everything is geared against us! That belief made sense to me when I heard it and I thought it explained why I wasn’t able to be more successful than I was.

I completely failed to see that I had willingly put those blocks and obstacles in my own pathway — partly by going around saying that I didn’t want anything, that I felt no connection to money or desire for it and partly because I took on board this completely limiting and negative Starseed belief.

I was completely stuck between two beliefs, or actually even more. I was somewhere between believing 1) that the Universe is abundant, which I felt in my core to be true; 2) that I shouldn’t ask for anything because I didn’t really need anything and if I did ask it would be greedy, plus 3) that it was unsafe for a Starseed to be too visible or too public and that we always have to struggle to succeed here on this planet. Oh dear, what a mish-mash of limiting beliefs I had. Thankfully things suddenly became crystal clear for me and I was able to turn it all around.

I began working with a group of people who were exiting a cult. They had asked for my help to remove certain mind control programs that they felt had been hidden away in their subconscious mind. As I began this work with them I started to notice that we had certain similarities of thought, so I did a complete sweep of my own subconscious mind to see what was going on in there, and that’s when it all began to unravel.

I was taken to a much deeper level of the Law of Attraction and I realised that it is actually our subconscious beliefs that create our reality and block all the abundance that wants to come to us and that is the point of magnetic attraction — because our beliefs are so powerful and even extend out into the quantum field.

Vision boards and affirmations that allow us to feel that we have already achieved our goals are definitely part of this Universal Law, but the beliefs of the subconscious mind are the major energetic factor as to what we can actually achieve. Everything, or nothing.

Many of us block ourselves in ways that are so subtle that we could spend a lifetime questioning why we can’t get ahead, can’t be successful, can’t find the perfect partner — or even why we can’t get pregnant! There is some truth to it, when a doctor suggests to us that our emotional and psychological issues “all in our head”, but that generally tends to put us off rather than exploring exactly what IS in our head!

It is truly amazing, the plethora of limiting beliefs that we hold, tightly locked away and hidden in our subconscious mind. If we could just discover them and release them, then we would indeed become limitless, the way that we truly know we are, deep-down.

Thankfully it is possible to do just that.

Many of us who have tried to use the Law of Attraction have come to realise that the affirmations we’ve used haven’t always proved to be very fruitful. This is because at a subconscious level we hold a conflicting belief. The mind can’t act on two conflicting beliefs at the same time — logically it can’t be light and dark at the same time either. If we say at a conscious level that we want lots of money but at a subconscious level we believe that asking for lots of money makes us greedy or “unspiritual” then we pretty much get nothing and become stuck. It’s a bit like having one foot on the accelerator and the other on the brake at the same time — we’re going nowhere fast.

At best we might achieve minimal results because we’ve put a lot of work into that vision board and have been saying all the right things! We can repeat affirmations about loving money, wanting money and being open to receive money but if the subconscious mind is locked on to the belief that it is wrong to have money then the affirmation just isn’t going to work. The affirmation will only work when we are able to access the root cause — and change — that limiting belief around money.

It’s fascinating how we can be so limited by our own beliefs and yet also hold the potential to be truly empowered in our ability to create a life of abundance.

Having now studied the Law of Attraction in detail, I can say that I love it. It makes so much sense to me and I can see that previously I really didn’t understand it well at all. Our mindset is really important and this wasn’t talked about much in The Secret so I completely missed it but now I really focus on creating a Consciously Abundant Mindset, finding our limiting beliefs and removing them and this has made all the difference, along with a proper understanding of vibration, frequencies and the quantum field.

As with all of the most beneficial processes in our personal and spiritual development, applying the Law of Attraction takes work — it’s not all magical, as many of us might think. It can be downright uncomfortable in fact because digging down into the root cause of our emotional and self-limiting beliefs is not pleasant. It can bring up painful memories from this lifetime and others. However when we do the work, it is completely transformational. If we are to raise our vibration to that place of love and abundance that we all want to experience, then no amount of kissing unicorns will ever cut it.

All of the power is within us. Just stop the magical thinking, set the unicorns free, dig deep and get the work done and then, get ready to welcome true abundance into your life.

I created my online course — Abundance Bootcamp — with these exact principles in mind. Through a series of exercises, hypnosis and meditation techniques I teach my Bootcamp members how to find and remove their own limiting beliefs around money and then I show them how to work with their mind to create an Abundance Mindset. For more details visit Abundance Bootcamp on my website.