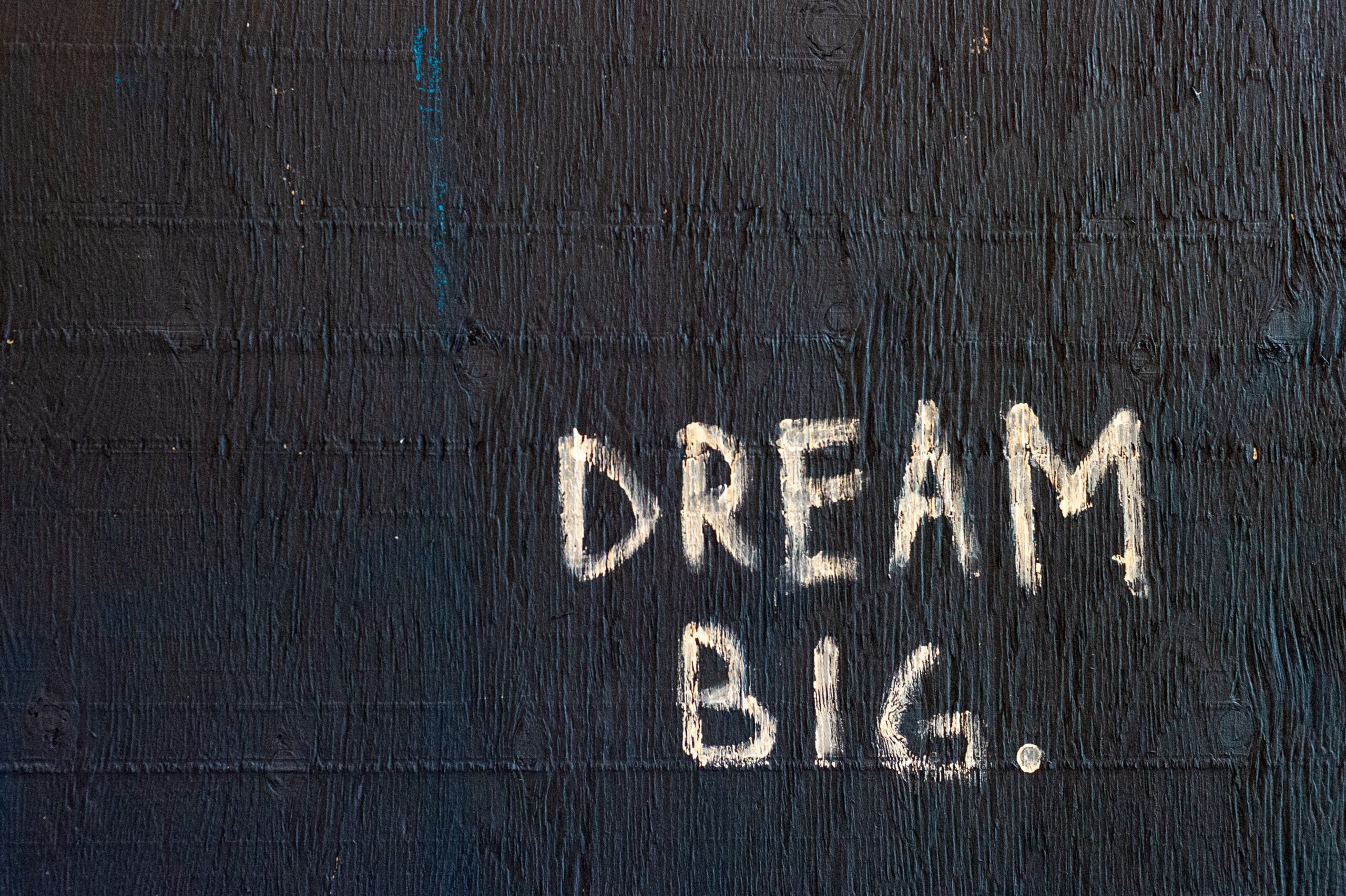 (This is not a political post – it’s about characteristics and belief).

I admire a person who says that he (or she) is going to do something and then actually goes and does it.  It’s their integrity that makes them keep their word to themselves and to others and I like that in a person.  It’s important to me. I strive to do it well myself but sometimes I get it wrong.

I admire a person who aims for success, in business, in sport and in life in general.

In a sense although this is not a good time to use him as an example, Trump does this very well.  He sets his mind on something and he goes after it.

He does it his way – and that’s what I admire.

And he doesn’t give up – and I admire that too.

Elvis was criticised for doing it his way and there was outrage at the way he swung his hips, but he continued being who he was and doing it his way – he didn’t give up either and I respect that.

But most importantly, Trump believes anything is possible.

For him it usually is…  The thing is, it is for us too, it’s just that we don’t know it or believe it for ourselves.

Is it because he’s rich?  In part, yes… because money is a useful tool.  But years ago, he was a billionaire, then he lost it all and was broke and then he made it all back again.

Richard Branson has had quite a few business failures too, but he always makes a comeback and goes on towards success.  He doesn’t give up; he just picks himself back up again and keeps going.

How do they do this?

By believing in themselves.  Believing it’s possible.

By knowing they can do it and then actually going out there and doing it!

Someone who sets their mind on something and goes and achieves it, IS admirable, because most of us don’t do that and I think this characteristic in a person should be acknowledged and celebrated.

We’ve all achieved some things in life, yet so many of us are unsatisfied with where we’re at.  We can’t stick to diets, gym routines or meditation practices let alone changing our life when we feel stuck, creating successful businesses, launching new products or sharing our gifts and talents with the world.

Trump stands on the world stage and says “I’m the greatest President that you’ve ever had” and yes he’s ridiculed and judged by some, but so what?  He doesn’t care and he doesn’t let it stop him!  We can criticise him all we like, but nothing holds him back from doing what he believes in!

We can’t even stand up and say “Let me show you my work, because I’m an amazing artist”, or “I’m really good at helping people with their grief or addiction or depression” or “Come and buy my thing”, or “Come and work with me” – because we’re worried about what people will say about us or what friends and family will think.  But so what?  It doesn’t really matter what they think.

Would you rather be out there “doing your thing” or staying at home afraid of what a few people might (or might not) say about you?

I admit I was there once.  I was scared what other people might think about me, but not anymore.  I talk about “my thing”…  I talk about what I can do to help people… the skills, gifts and talents that I have.

Why?   Because I want to help to empower other people so that they can go out and do their thing and shine.  Plus, I’m really good at what I do so why shouldn’t I talk about it?  I’d rather be doing that, than sitting at home afraid of what people think of me.

So, think what you like, your thoughts are your own…

How did I get to this point?  Well I worked on myself.  I developed a strong belief in myself.  I learned to love myself and trust my intuition but most importantly I learned that what I put my mind to becomes possible for me.

I don’t limit myself anymore and that is both liberating and empowering and now that I’ve achieved that for myself, that’s exactly what I help others to achieve too…  to uncover their unique gifts and talents and to find the confidence within themselves to BE who they came here to BE.

That’s our soul purpose right there… and helping other people to find theirs, is mine.

And when my clients step out and start achieving what they want, I admire them because that takes courage. We all have courage but sometimes we have to dig deep to find it and sometimes we need someone to help us do it.

I’ve developed a community in which we all support and encourage each other, and we celebrate our wins.  We find support there, that we sometimes can’t get from friends and family who don’t understand our mission.

(If you’d like to be a part of my community then join us in Aligned and Unlimited and lets help each other to achieve our goals).

My favourite quote from Cirque du Soleil is:  “We rise by lifting each other higher”.  It stirs a feeling of love and expansion in my heart but sadness at the same time because we don’t always experience love and support from each other in this world.  Even in the places we would expect to find it, it’s not always there.

Get inspired and step out into the world.  The world needs you.

With love until next time,
From my heart to yours,
Karen