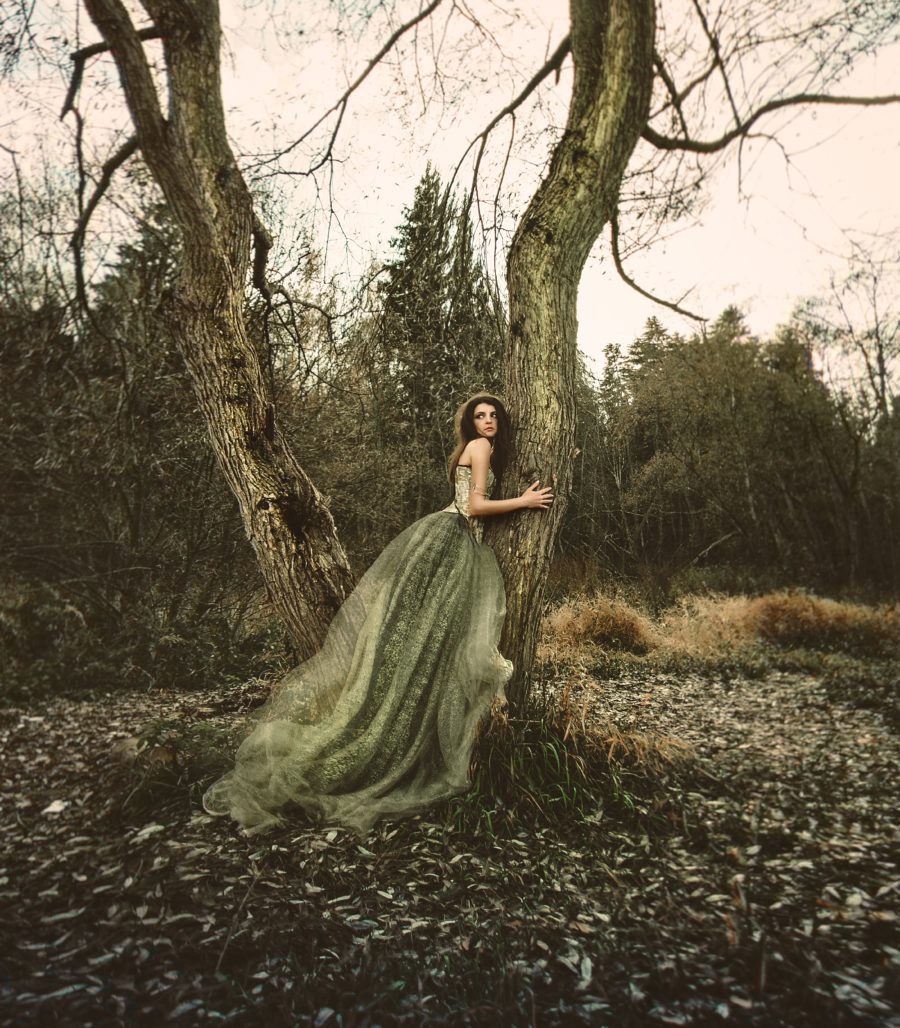 It’s amazing how fear can manifest in so many different areas of our life.  Sometimes without us even realising that it’s there.

But today, I had to sit back a moment and raise a cup to celebrate myself and my success.  There’s one particular fear I’ve been working on for a while and in it’s most general form, its one that everyone has to some degree.  And although we may have to address it again at different stages of our life, it’s still one, that when acknowledged and put to rest, will literally transform our life.

This might not seem like such a big deal to many people but for me getting on top of this, is a huge achievement and I want to acknowledge it.

You see, I’ve been spending time in the last few days tidying up loose ends in regard to my business finances, in preparation for an upcoming appointment with my tax accountant, and it suddenly struck me…   I’m not stressed, I’m not in tears, I’m not panicking, and I don’t feel any fear. I actually feel very accomplished and I know that it’s because I have successfully broken through some serious money blocks that have been holding me back for years.

Now I’m really aware, that saying this publicly – that I wasn’t in tears doing my taxes this year – might make me sound a bit like a loser, with a capital L.  But that’s ok.   I can live with that…   partly because I know that it’s really common but also that this was just one symptom of a larger problem that I’ve dealt with now – that of my money blocks.  Most importantly though, instead of feeling bad that I expressed this and made myself a bit vulnerable, actually I’m feeling great and I’m riding high on my achievement.

Let me explain why…

I used to have such HUGE money blocks that every year at tax time, I would feel utterly sick to the stomach – gut churning, fear and panic actually.  I’d feel terrified of having to look at my bank statements and I used to live in fear of money – or, more accurately – not having any – on a daily basis. I even used to feel sick if I had to spend money, so I’ve come a long way, and so I should as I now teach people how to clear exactly these types of abundance blocks!  The proof of the pudding is in the eating, they say, and here’s my proof that the work I’ve been doing, works!

But it’s not just me…

One of the biggest energy blocks I come across with spiritual folk, is this issue around money. Especially when it comes to having a successful or profitable business as a psychic or healer, and when dealing with financial institutions and this really holds them stuck and unable to share their gifts with the world on a larger scale.

I’m generalising a bit, but for the most part spiritual women (oh, but spiritual men too actually) rarely seem to have a healthy money mindset, and that’s just a fact. I used to be one of those people too, so I recognise it well.

I have seen some people completely switch off when the “M” word (money) comes up in conversation.  It’s like a mind slide actually.  One minute they’re there, the next they’re gone, and you can see that their eyes are a bit vacant. It’s definitely an energy block that they’ve got, and these can run deep.  They can be deeply entrenched in the subconscious mind, like as if they’re programmed in, and they come from a variety of sources.  You could say that it’s like a negative implanted thought around money.

Thank goodness, I realised some years ago, that I had these too, and I worked out a way to get at them and remove them.

Here’s a few of my money statements of old…  I wonder if you say any of these to yourself too…?

I hate dealing with money.
I’m hopeless when it comes to money.
I’m homeless with numbers.
Money means nothing to me.
I don’t want loads of money – I don’t need much.
Banking and financial systems are only there to control us – it’s part of the system/the 3D matrix.
People like me (starseeds) can never accumulate money, the system on this planet is geared against us.
People like me (spiritual) can never get on in business – we are not a vibrational match for profiting in the 3D world.

…  and oh, I could go on.  So many negative money statements used to spin around in my head.  Quite hilarious really, especially as I once worked in a bank myself AND I was married to a banker!

But somewhere along the line – after I “woke up” and got all spiritual on myself, I picked up some really negative beliefs around money.  Those beliefs certainly weren’t there before, but somehow, some fear around money crept in and the more I thought about “this money thing”, the more fear and anxiety I developed around it.

And the more I dropped into fear because I HAD no money, the less chance I had of being anything near a vibrational match for it OR in fact, for abundance in any form.  And the more we are in fear, of course, the less we are connected with Source Light anyway, even if we do call ourselves “spiritually connected”.

Fear lowers our vibration – even the money fears that we try to deny.

In the past, I had created so many money blocks that there was absolutely no way that money could ever reach me.  It was as if I had sealed myself off from money – built a wall around myself and it just couldn’t get in. On the inside I was saying all the right affirmations and trying my hardest to get me some money…  Yet on the outside I was denying that I even wanted it.

I want it, I don’t want it – what a confusing signal I was sending out to the Universe.

Why?  Oh, because I wanted to look spiritual and “it’s not spiritual to want money” (myth #1)
“I don’t need much to live – just a roof over my head and food on my table” (myth #2 – completely ridiculous!!)
“It’s greedy to want money when so many others have nothing” (myth #3 – another stupid one!)

Jeeez…..    My head was really messed up when it comes to money and spirituality, right???  (It’s really common though – I have loads of clients coming to me for help with these very same problems and I recognise them well).

So, it’s interesting that I now teach about how to have an abundant life and yes by abundance, that also includes Money, because a huge part of our abundance IS about money.  That’s a statement not loved by many spiritual people but that’s exactly why they’re stuck and locked down in many areas of their life.  They are literally rejecting abundance and they don’t even realise how much more of everything is available to them in life if they could get over this little M word.

They try to think differently about it, or even ignore it completely but what’s keeping them stuck is not logical so it’s not something they can think their way around from a mental mind perspective, and they also can’t fix it from going into their heart.  It’s a negative, limiting belief but it’s in the subconscious mind, so until they discover exactly what it is that’s got them stuck there and shift it out, they will go around and around, like a hamster in the proverbial wheel and nothing will really change for them or in what they are able to achieve in their life.

I used to have all of these really limiting beliefs around money and many of them were spiritual money blocks – huge ones, that really separated me from Source, and from the abundance that is my birthright.

And now I don’t have these money blocks – and that’s what I am celebrating today.  That I have a healthy money mindset (which I continue to work on in order to sustain), that I don’t cringe and reject money (because money is energy and we all need it – like an in breath and an out breath) and because I find there is a great sense of accomplishment in being able to manage my financial abundance.  I know where my money is, what’s coming in, what’s going out and I’m not afraid to look at it anymore.

Where attention goes, energy flows and it amplifies.

If you’d like me to help you to shift your money blocks so that you can get unstuck and back into your natural abundant flow, send me a message.  I can work with you privately 1:1 or you can join us on the next round of my Abundance Bootcamp – a Course that I’ve created specifically to get you unstuck.  Doors will open again soon ember and you too can start busting through your money blocks one by one.