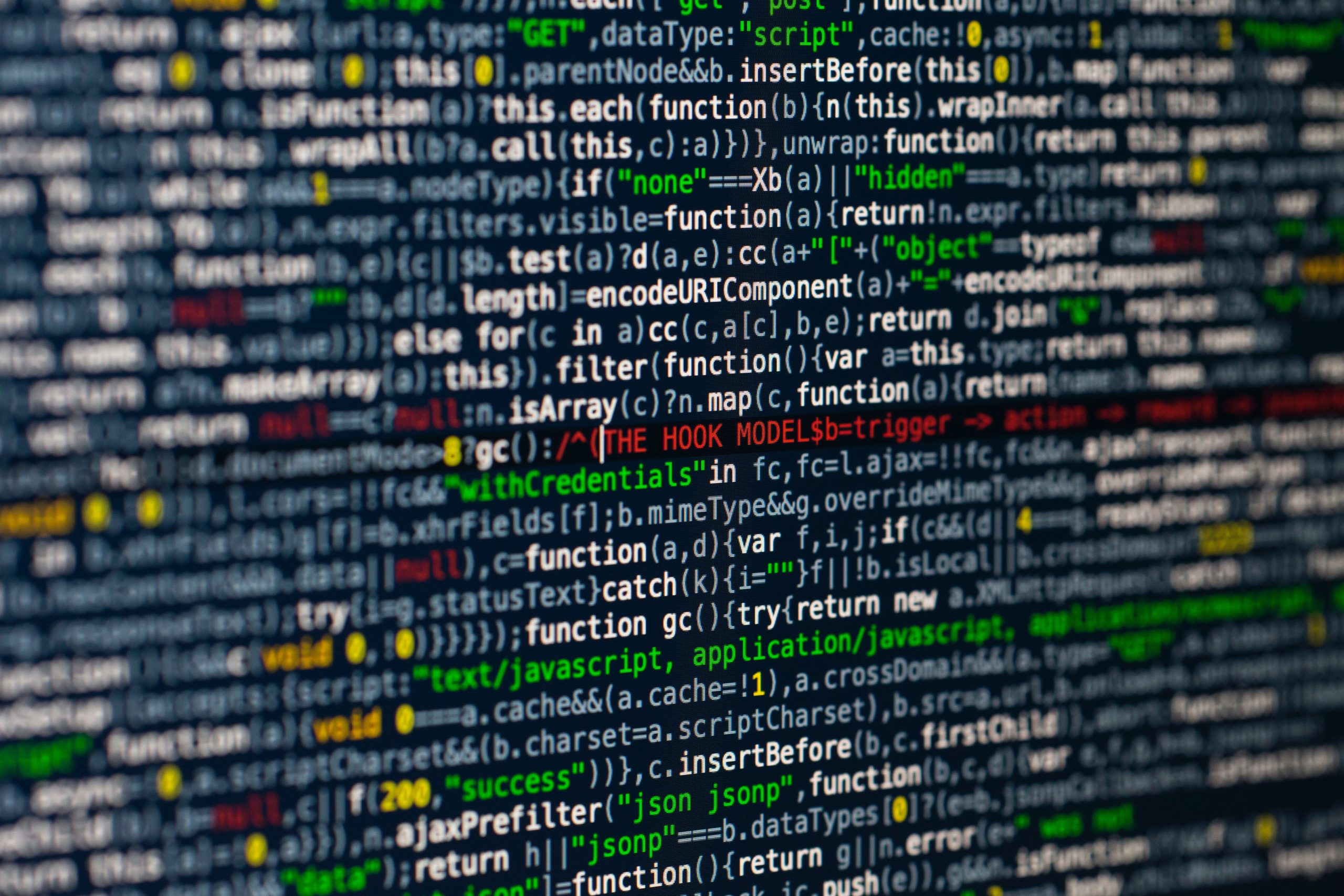 Have you heard of the 100th monkey effect?

The Hundredth Monkey Effect is the spontaneous transference of knowledge throughout a species once a certain number of individuals has learned a new idea or action. It bypasses physical barriers. A mind-to-mind jump. A leap in consciousness.

This idea came from Dr Watson, who wrote about studies of Japanese monkeys in his book Lifetide (1979). Wikipedia (if you can trust is!) tells me that it’s not proven and I don’t know because I wasn’t there, but apparently Japanese scientists observed a particular breed of monkey over a span of 30 years. In 1952 a young monkey called Imo solved the problem of dirty raw potatoes by washing them in a nearby stream This new trick was passed along to her mother and playmates and then their mothers, and so on until most of the troop had learned to do the same.

But the interesting point is that members of troops on other islands also exhibited the same behaviour shortly afterwards, even though they had never been shown this skill, they’d never met or seen each other in person.

Hundredth Monkey is a beautiful metaphor for a phenomena that is being increasingly proven scientifically. It is like the tipping point — in which with just one more person having an awareness or an experience, it could close the loop or complete the blueprint for that event.

After that, everyone can tap into the collective conscious to download the data. Everything is consciousness or data — even a virus.

How was this information passed on?

Through thought transference — through the collective thought of mass consciousness.
Do you see where I’m going with this?

Have you ever had a thought that clicked in your head like a lightbulb switching on, and then looked across the room at your friend and you know they had exactly the same thought at exactly the same time…? That’s thought transference — you both tapped into a specific potential that existed in consciousness.

Now we know that we create our reality through our thoughts. We know that in order to manifest something into the physical we have to be an exact match for it on a vibrational level. So what if, we spent so much time thinking about a virus, researching it, reading about it, listening to everything the media has to say about it, that we became a perfect vibrational match for it and we created it and manifested it into our body just by creational thought transference — without even coming into contact with it via another person or a contaminated surface.

The act of subliminal programming

One problem that we have as humans is that we’re not very good at knowing our own minds. We don’t always know what we believe, and we rarely know what subconscious programmes we’re running in our minds until we begin to work on them.

Subconscious thoughts are hidden thoughts and I use hypnosis to uncover these thoughts, the limiting thoughts obviously, and then I help my clients to override them and re-programme their mind for success.

We are all susceptible to subliminal programming and it comes from everywhere — childhood, society, media, spiritual groups — but we’re not usually aware when we have been programmed. It affects our thoughts, our feelings, our choices and our actions but it’s so unconscious that we usually miss it.

I have a bit of a super-power of being able to spot subliminal programming. I’m sure I don’t see everything, but a lot of it seems to jump out at me quite clearly and what I’m seeing in this so-called pandemic, is a deliberate subliminal fear programme.

When people are in fear they act irrationally (self-policing and hoarding for example). They shift their decision-making process from their conscious/analytical mind to their subconscious or reptilian mind, which is all about survival and doing whatever it takes to make them feel safe in that moment. It makes people very subservient and compliant to control (that’s why it can be difficult to get out of a narcissistic relationship) and when the government tells you it’s doing this, that or the other to keep you safe your mind finds comfort in that so it goes along with it and accepts whatever it’s given. Clear conscious thought is suspended when we are in fear.

It doesn’t affect everyone in the same way though. The people that can hold on to their own thoughts and not be so easily programmed are the people who protest against government controls — they are the resistance, like the yellow vests, the people protesting in HK, who notably, have all been shut down through this viral fear programme and governmental controls.

Strong minds still exist though and every day, more and more people are seeing this for what it is..

When we’re in fear, we’re also in fight and flight and this lowers our immune system — making us more susceptible to viral attack by the way — and it also causes anxiety, depression and even suicidal thoughts so please look out for this and get some help if you need to.

When we’re in this state, there is such a deep fear we can become paralysed, frozen, like a deer in the headlights and we become terrified of everyone and everything. Literally a breakdown of our mental faculties and our ability to think clearly or rationally. We become almost like zombies in some respects, walking aimlessly from room to room feeling lost.

I’ve attached a link to a video by Derren Brown that shows how we can be easily programmed by our surroundings to think, act, or in the case of the video create certain things.

He invited a couple of marketers to come up with a design for something. They had no idea he had previously implanted thoughts into their mind through the use of subtle subliminal programming. Watch the video to see how easily it is done and then I invite you to start noticing how everywhere you look and even where you don’t look, you are being subliminally
programmed by the word Covid-19, which is the trigger word that is being used at this time to instil fear and to call to mind a particular vision that has already been created as a potential future outcome for you and for society. Please re-visit the movie Inception to get an idea of how this part works.

The Government knows that their actions will cause a breakdown in society and they have a plan to rebuild it the way they want it to be.

Another trigger word (or phrase) that has started to be rolled out very publicly now on TV is New World Order. I’ve seen it used several times on Australian TV stations and I’m sure it’s being used elsewhere too because not only do our thoughts create our reality, theirs do too and believe me they are putting a lot into creating the reality that they want — and it doesn’t have your welfare or freedom at heart.

Once you know how these mind control and subliminal programmes work, and how the creation of timelines work, then you can begin to override them because it’s not subliminal anymore once you’ve seen it. Learn how this works so that you can become immune to the trigger words that I’ve just mentioned. And look out for others too, because there will be more, just like the video shows.

I’ll sign off for now, but in my next email I will talk specifically to the healers, lightworkers and awakened ones amongst us — I’ll tell you how you can make a difference in the world right now because we need you.

Until next time — stay out of fear and stay awake.
Love
Karen