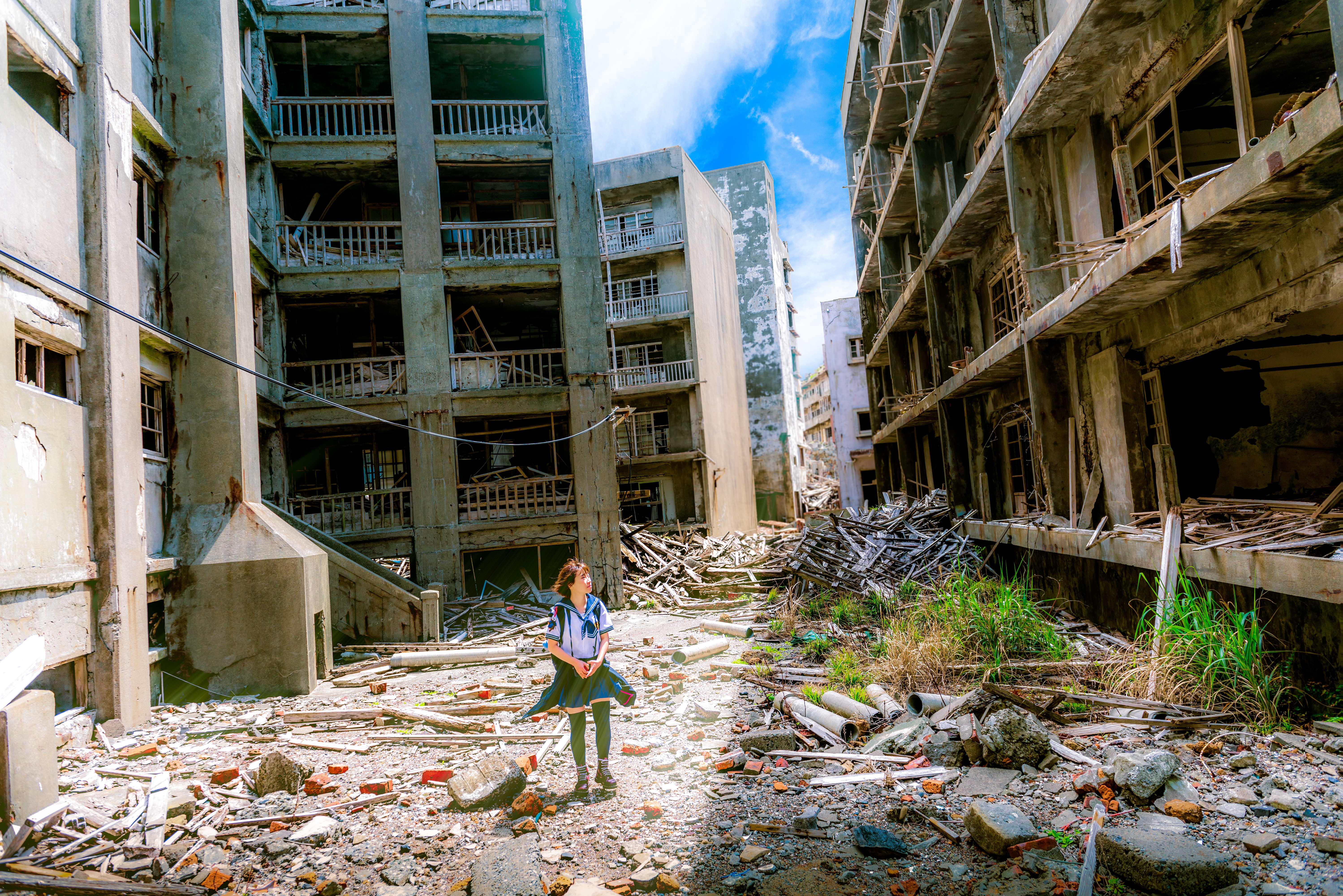 Victory in Europe Day, generally known VE Day or simply V Day, is the public holiday celebrated on 8 May each year since 1945 to mark the formal acceptance by the Allies of World War II of Nazi Germany’s unconditional surrender of its armed forces. The formal surrender of the German forces occupying the Channel Islands did not occur until the following day, 9 May 1945. It thus marked the end of World War II in Europe.

I have clearly seen that many of us carry inter-generational trauma. Trauma passed to us by our parents through the DNA and cellular memory. This affects us by making us more susceptible to trauma – it’s almost as if our nervous system was born, pre-coded (genetically pre-disposed) towards that fight and flight state that many of our parents experienced as children during WWII as well as any traumatic situations that they themselves experienced since that time and prior to our birth.

Sometimes clients come to me in a state of unexplained PTSD – they cannot find traumatic experiences in their lifetime that would explain why they are feeling as they do. There seems to be no cause for it – good childhood, no trauma, no abuse, no serious shock – and yet their nervous system is fragile, they often have chronic fatigue/adrenal fatigue, are anxious, stressed and in a constant state of fight and flight (sometimes even in freeze).

They often feel uncomfortable when the label of PTSD is put forward to them as they compare themselves to Returned Servicemen and women who have experience the horrors of being on the frontline – and they say that they do not have the “right” to say that it is PTSD – they don’t “deserve” it. They consider that PTSD is an honourable label reserved for those veterans who have been traumatised through their act of service, so consequently they often do not feel “eligible” to seek treatment for PTSD. (My full respect goes to these men and women in the armed forces – this article is not intended to address the experiences that are unique to them).

Through regression in hypnotherapy, I take these clients back to the root cause of their “PTSD”, so that they can see where it came from and how it all began for them. This has proven to have an extremely healing effect upon them… to have the understanding of why they feel as they do, that what they are experiencing is real and deeply encoded within them and not something that they can talk themselves out of because even though it is not logical for them it is still very real. Until such time as it is recognised and understood at a conscious and subconscious level it is very difficult for them to move passed it.

Armed with this understanding of the deep intricacies of the subconscious mind and the understanding of just how complex we are as human beings… that really we are just living consciousness fields inter-connected in ways that we are still only just discovering really…. but even with this tiny smidgen of information these clients are better able to understand themselves, the how’s and why’s of what they are feeling and this makes all the difference in their healing process, which can then begin.

I have experienced this inter-generational trauma first hand. It is at first irrational but then completely logical that we inherit more from our parents than our brown or blue eyes and straight or curly hair…

The memories of our ancestors live on within us. Understanding changes everything.
www.karenturpin.com