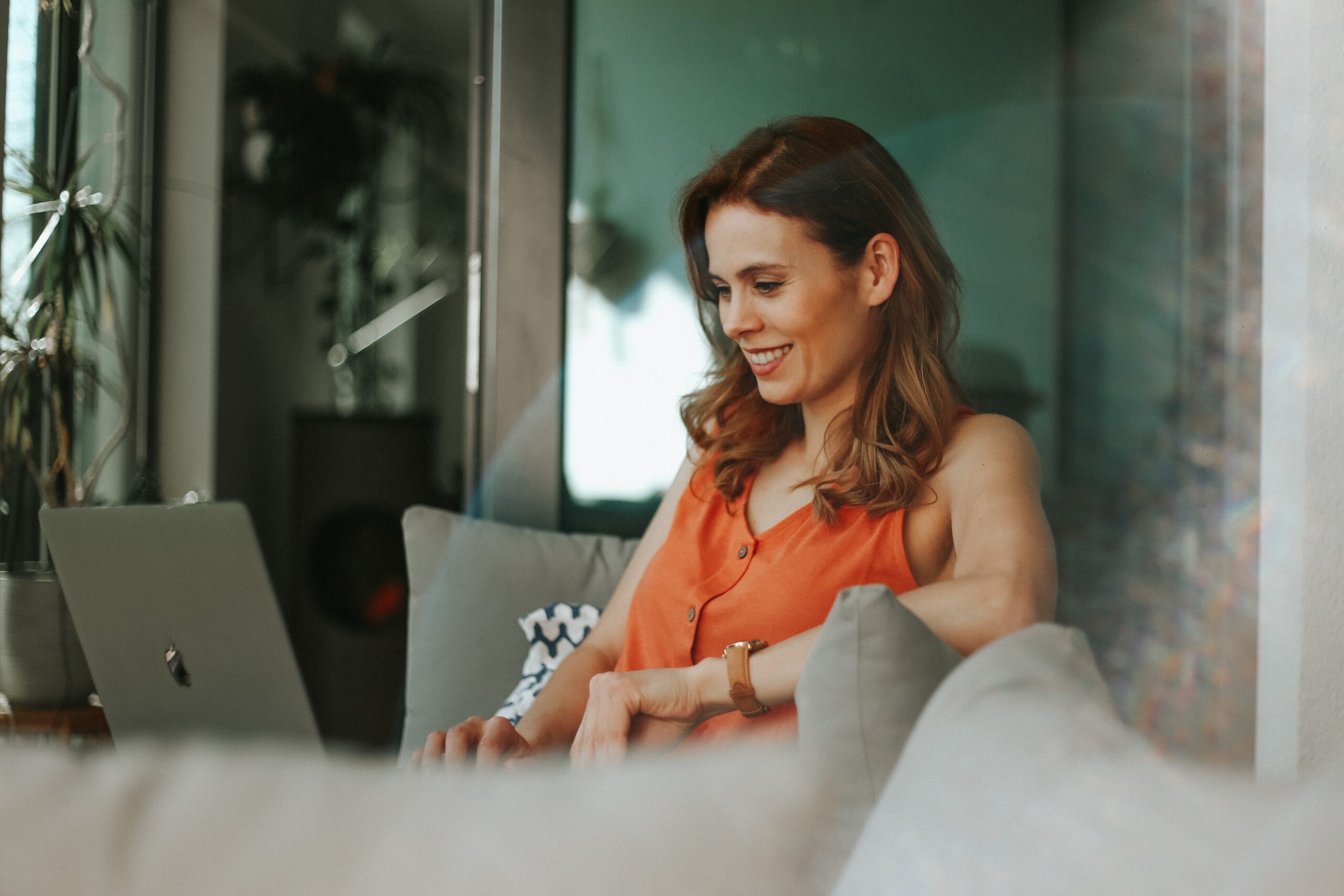 By contrast, have you struggled to make things work in life, or to get your basic needs met, when others have stuff just land in their lap seemingly out of thin air?!

For years I couldn’t understand how that happened to people and I would tie myself up in knots trying to work out why these things happened to them and not to me.

A neighbour of mine gave me a clue and even though I didn’t fully understand it at the time, I sure get it now.  She said: “Just stop worrying and let good things happen to you”.

My eyes were nearly popping out of my head because I’d just witnessed something pretty amazing and I was kind of expecting more from her – like a magical formula or something.  Let me explain…

We’d gone to the Annual Ball of the Bank that my (now ex) husband worked for and we’d invited our neighbours along as our Corporate Guests.  He was the Head of Finance for a major Pharmaceutical Company that my husband was trying to woo to become a client.  (You know how these things work…).

Anyway, we had a lovely evening.  Our neighbours were our friends anyway and even though it was semi-business we’d spent many nights out with them and they were great fun.

It came time for the raffle and we were all told to look underneath our seats to see if we were a lucky winner.

My neighbours won!  A weekend away in a 5-star luxury resort in Phuket. (We were living in Singapore at the time so it was completely do-able for a weekend).  How exciting to have a winner on our table!

Shortly afterwards they also won the second prize in the main raffle.   It was a beautiful handwoven silk carpet valued at $20,000.

Moments later they then won the first prize too!  Two First Class Around-The-World Airline Tickets including accommodation in each major destination city that they chose to visit on the trip.

I was speechless – and also a little bit jealous, to be honest….

3 amazing prices!!! How did that happen?

Was this just luck?  I didn’t get it.  I’d never seen that much luck fall into one person’s lap in the space of about 10 minutes!

But she didn’t seem at all surprised by it.  I think I’d have been jumping up and down in delight, but no she said, this was quite normal for her.  She always won big prizes.  No matter where they went.  She always won.

In truth, they had enough money that they could have purchased all that they’d just won without even blinking and I wondered if there was some truth to the money story that: the poor get poorer and the rich get richer.

I told her that I wished I had her luck and that’s when her words of wisdom came out:

Just stop worrying and let good things happen to you.

I’m not sure that she saw my confused look because she’d already turned away to have her glass refilled by a rather handsome looking waiter.

But seriously… what did that even mean, I wondered…?

Stop worrying….   did I look worried?

And of course I’m going to let good thing happen to me, who wouldn’t?!

It made no sense to me.

It was years later before I started to get even an inkling of what she meant. Bit by bit that understanding has grown upon me, to the point that now I get it.  I get what she was talking about.

It’s a feeling of inner abundance, peace and happiness – and she had all of that.

I understand now, that when we genuinely embody those feelings – so that it becomes our natural state – we begin to send that vibration out into the Universe and then we attract back to us all the good things.

She hadn’t always been rich.  When they got married they couldn’t hardly even afford a decent wedding but they’d mutually decided to just have a great life together and see what happened.  They had consciously chosen to not worry about things and even though at times they’d had seriously sick kids they had this attitude that everything would just work out.

Now that I understand, I recognise that their abundance mindset was phenomenal, even though I never heard them talk about such things – probably because they were too busy having a good time!

What’s interesting about abundance mindset though, is that we can’t fake it.  It’s either genuine or we know that we’re just trying to fool ourselves.

Do you get what I mean?

Has anyone ever said to you, just surrender and let go – and you’re there going WTF, I AM surrendering, I AM letting go… but you know you’re not really, because you can’t work out what to do or how to do it.

Yep, I get you, I was in that place for years.

I think I had a very rigid mental attitude to how things should be and in a sense I wasn’t really comfortable in my own skin. Because of this OF COURSE I couldn’t let go – I could never let my guard down – and this inner tightness of trying to hold on to something lest it all fall apart, was the whole reason that I couldn’t surrender and let go OR let the good stuff flow in.

Am I making sense to you?

By the time I did let go and started letting the feelings of abundance in, my whole life had changed.  I was no longer holding on to things that didn’t work or were out of alignment for me and I was following my intuition and being inner directed.  I was worlds away from struggle and I was living happily in abundance.

For me it took a lot of inner work – being brutally honest with myself, journaling, meditation and subconscious reprogramming.  I’ve discovered that there is a bit of a formula to this.  Certain steps to take that once you’ve covered them then everything shifts.  And believe me, I’m pretty happy that I have this formula too because her words of wisdom although true, were not that helpful to me until about 10 years later.

Who the heck has 10 years to wait when you can follow a series of steps and start living more abundantly right away?!

I still haven’t won big raffle prizes but I do now genuinely believe that I’m lucky in life. I live an abundant life in which everything is available to me and anything is possible.  It’s a beautiful place to be and I know it’s available to you too.

Some easy/not so easy, questions to ask yourself to set the ball in motion are:

What am I holding on to that I need to let go of in order to live a happier life?

What is not in alignment for me but I’m trying to make work anyway? and most importantly

Am I so tightly wound up inside from over thinking, that I can’t let in the good that wants to flow in to my life?

If you’re feeling stuck, reach out and get some help…   I promise you that life is beautiful on the other side of stuck.

Let me know if you need my help as I have a range of ways to help you move you from stuck and blocked to aligned, unlimited and abundant AF.

Abundance is your birthright and it’s available to you anytime, starting now.