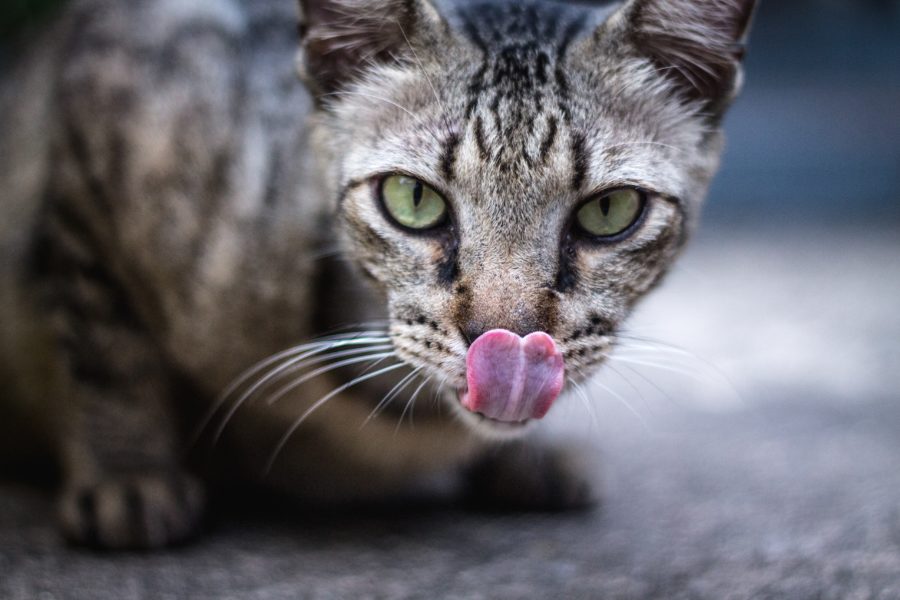 Some time ago, I became aware that several of my written articles that were originally published on a very well-known spiritual online magazine, had been taken/stolen and were beginning to appear on You Tube in the form of videos.

My articles had been put through one of those voice software Apps, so in effect, it was my written words being read aloud by a terrible robotic voice and also, there was no mention of me as being the author.

I found quite a number of these videos actually, all different versions and with different titles but they were the same few articles, created to look like many different ones.

I wrote a comment on every single one of the videos asking to please acknowledge me as the author and to include my url/website address, which is common courtesy when sharing somebody else’s article or work.

It appeared that it wasn’t just one person doing this but a number.  Some wrote back to apologise and immediately made the necessary amendments to their videos so that they clearly acknowledged me but there was this one guy who ignored me.

I wrote again.  And once again I was ignored.

I became a super-sleuth and traced him from You Tube to Facebook and wrote to him via Messenger and also posted a comment on his page asking him to contact me about copyright issues with some of the videos, but I was ignored again.

My requests became a bit stronger saying that if he did not credit me as the author, that I would put in a Copyright Complaint to You Tube.  Still no response.

By now, he had quite a number of my articles and they were gaining traction.  My top two articles, had 21k and 16.5k views respectively and he was now receiving donations via PayPal for appreciation of “his work” as he had now monetised his channel due to having such a large following.

After three months of trying to get a response from him, well, I got a bit fed up to be honest.  It just didn’t seem right that someone else was making money from my work and they wouldn’t even acknowledge my existence!

So, for each one of my articles that I found, I made a legal complaint to You Tube.

I felt a bit scared doing this actually, because this is real, legal stuff I had to deal with now and You Tube has a big official spiel about the penalties for making false accusations. It also states that the complainant (me) must be prepared to attend a Court hearing if the claim was  disputed by the other party (him).  I also had to go through a process of proving legal ownership of the material etc.  All quite rightly of course, but it still felt like a really big deal to me, to be stepping out on that particular path.

I did proceed though and one by one, my Copyright Claims were upheld.

I presumed that my work would just be removed from his channel, but what I didn’t realise is, that once a You Tube channel gets three copyright strikes against it, the whole channel is shut down.  I had 6 article copyright claims going through to him alone, not counting all the variations he’d made of each article, plus the people who had shared the videos on to their own channels too.

That seemed to shift the energy a bit!

So now, I have this one guy, the owner of this huge You Tube channel with thousands of videos and hundreds of thousands of subscribers, writing to me, begging me to withdraw my claims.  He’s telling me that this is his livelihood now, as he had to quit his day job in order to create this work on You Tube, and this is the only way he earns money now.   It’s all he has.

He’s begging me to have a compassionate heart because he believes he’s doing good work in the world by sharing these articles and then, using a different tack, he began offering to help me set up my own You Tube channel so that I can do the same!

I wrote to him pointing out that he is breaking Copyright Laws by effectively stealing people’s work, putting it out as his own AND earning money from it!   I spoke to him about Truth and Integrity but in reply all he could do was beg me yet again, not to take his livelihood away.

Nice piece of emotional blackmail there, don’t you think?

So now I have this moral and ethical dilemma happening….   What should I do?

Should I “allow” him to continue breaking the law and stealing work from others?

Should I withdraw my Copyright Claims and risk having my knuckles rapped (and potentially receiving hefty fines) from You Tube for wasting their time?

Or, should I join him and have my own channel and earn money this way too? (No, sorry that last one was a joke – I couldn’t resist it… ).

Anyway by now, the wheels are turning you see, and the machine is in action.  He is receiving notification that his channel will be shut down so he’s gone into damage control – making videos and posting about how he is under a very sinister attack by Dark Forces.

He is publicly begging people to follow him and move to his new channel… saying that they will be protected by the Light if they all join him there.

He’s asking for money to fight against the Dark so that he can continue his good work of bringing information on Ascension and Consciousness to them.

And he’s asking for prayers of protection for himself and his channel to keep the Dark Forces of a Negative Agenda from shutting him down.

He got thousands of responses to this.  Everyone was saying how terrible it is that the Dark would target him to shut down his channel.  They’re saying that this is all in a bid to stop the Light coming on to the planet.  They were sending love and light to support him through this terrible time, and asking Guides, Angels and even ETs to step in and stop this Dark Attack that was happening to him.

So… what the heck just happened here?   Is the guy deluded or just a selfish game player?

There was no attack!  He just chose to use the situation for personal gain!

Sadly this is the type of manipulation that I see quite a lot in New Age circles and groups.

It’s like a huge energy siphon really.  Feed the people a story that appeals to them and then sit back and lap up the energy that pours in.  Like the cat that got the cream.

Now, I’m no stranger to the power of prayer… the coming together in great numbers of people to focus, pray or meditate upon a common goal, healing or a higher outcome for some event but this is a clear manipulation of a situation that this guy created for himself!  He just didn’t want to be held accountable for what he’d done and he didn’t want to admit to his followers the real reason that the channel was being closed down – so instead he made up a story that he knew would suck people in and cover his ass at the same time.

As a by-product of his manipulation, I then came on the receiving end of all those people’s resistance.

They didn’t know that I existed as a real person, because they had been sold a story that “the Dark forces were trying to shut the channel down” and they believed it so they were trying very hard to resist my “attack” and putting energy towards stopping me in my tracks!

Now… opposing forces do exist.  It’s like a push and pull.. Positive and Negative.  Dark and Light.

It is a natural law.

And whilst I didn’t set out to battle, suddenly I was energetically being battled against!

And yet, I was the one whose work had been stolen and who had the legal right to object to that!

Should I have just sat back and let him do whatever he wanted with my work?  Should I have withdrawn my complaints and had my voice taken away?

It was a fascinating experience and of course not one that I loved exactly but it did remind me that:

So to that end, I took the necessary action steps, spoke my truth and then chose to let it go, so that I could move back towards inner peace once again.

Non-engagement is a valid choice too.  I have no desire to enter a battle  – particularly one in which I am labelled as the Dark Force, when in Truth all I am doing is standing up for what is rightfully mine.

There was no attack.  I just came across a person who chose to manipulate a situation to make it look like they were wronged.  When in truth, they were just not able to stand in the Light of the Truth once it shone upon them.

Truth is on my side.

With love,
From my heart to yours,
Karen