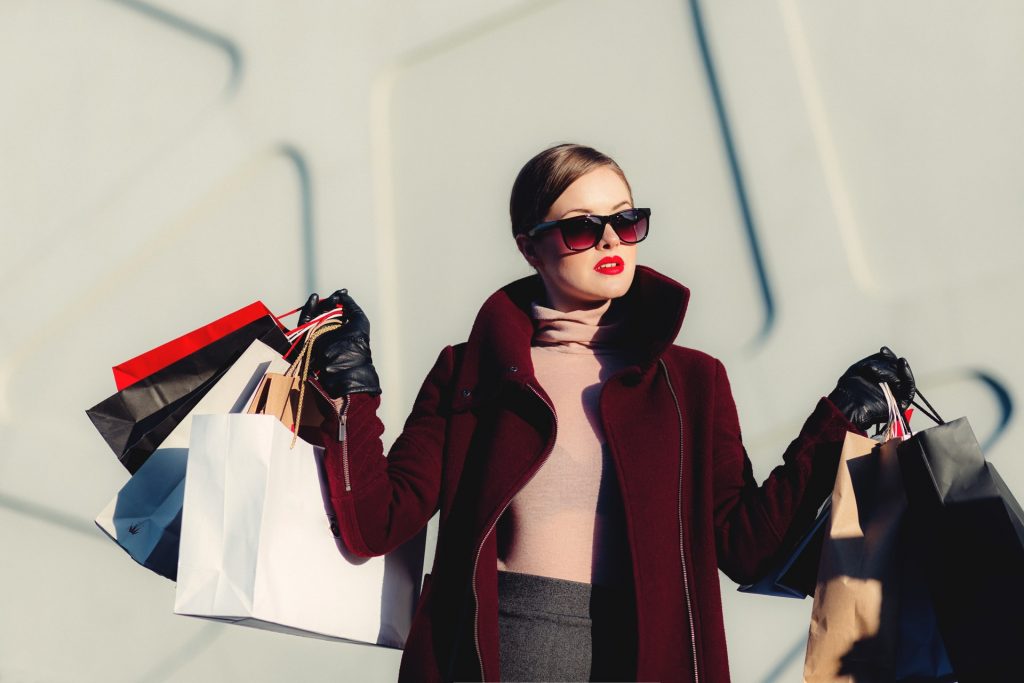 So there you are, saying all the right affirmations and gazing at the images of piles of money on your vision board and yet nothing is happening to bring that money in.

You’re trying to have all the feels for money…  trying to imagine yourself on a yacht somewhere lavish in the South of France maybe.  But nope… nothings coming in and your bank account is looking bleak.

Are you one of these women who can’t bear to look at your credit card statement or has no idea how much money you really have (or don’t have)?

Do you live in fear of the next bill that arrives in the mail?

Well that feeling of fear is probably what’s stuffing you up from attracting money to you.  You’re seriously sending out the wrong vibes and you’re actually repelling it.

It’s a Law of Attraction thing…

If you expect to be broke you’re more likely to be.  It’s like a self-fulfilling prophecy.

My friend used to say that looking at her bank statement was like living in a horror movie.  (She was a bit dramatic when it came to money, my friend.)

Her monthly outgoings were huge yet her income was even more enormous and she was never physically lacking in money yet her mindset was one of scarcity so she was never at peace when it came to her finances.

It wasn’t a great way to live and she knew it yet she seemed unable to curb her spending and that became the self-fulfilling prophecy in her life.

She feared being broke yet she spent money like it was going out of fashion.  It was almost as if she felt compelled to become broke just so that she could justify her fear and say she’d been right all along.

She visualised herself homeless on the street with all of her belongings in a plastic bag beside her.  Yeh, as I said she’s dramatic…   she IS a writer after all…

Anyway the truth is that she had a lot of money but it was never enough for her.

Why?  Well do you want the hard truth.

I’ve seen this many times with clients who are hoarders or who have a shopping addiction.  They do this to try to fill themselves up because they feel empty on the inside.  This is more common that you would imagine and of course, like pretty much everything in life, it’s fixable.  It’s painful, but fixable.

I promise you that life on the other side of this is sweet.  Just ask my friend.

Why stay feeling bad when you can feel good instead.  It’s true that we only move away from the pain when it becomes so great that we can’t stand it anymore, so are you there yet?  Are you ready for change? I cover all of this type of thing in Abundance Bootcamp so if I’ve just described your life and you want help to fix it, reach out to me.  DM me and let’s talk.