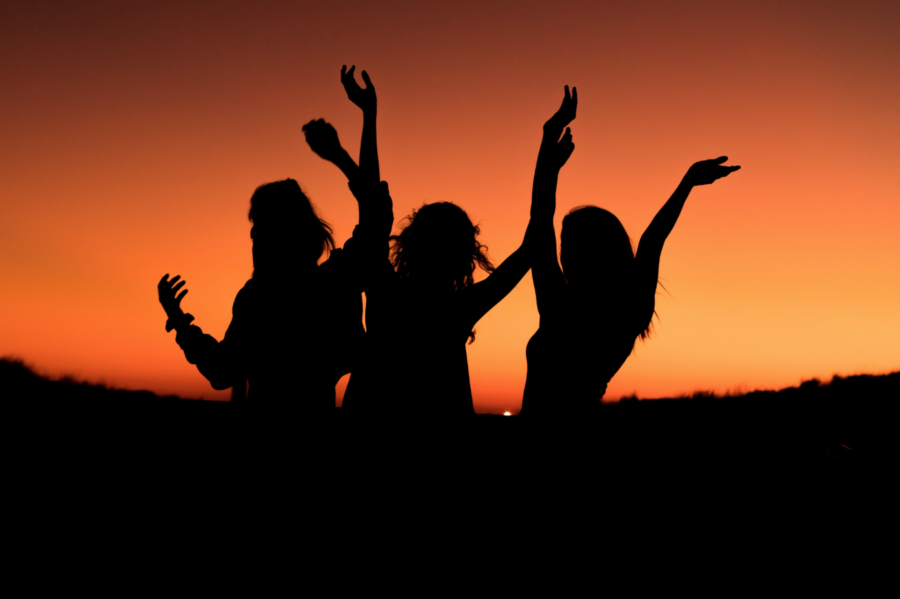 Just this week, I was tootling around on Facebook and someone had shared a video of a woman talking about the Solstice Retreat that she had just hosted.

She talked about the beautiful energies in this stunning location that she’d chosen and how she and her group had felt so supported by the nature spirits and elementals that were all around them.

It sounded like it might have been a really wonderful experience… but then something she said worried me.

She went on to say, that somehow out of the blue, she could hear this voice telling her that they were all now to receive a very blessed activation that they had all earned through their willingness “to be of service”.

She proceeded to share that the activation had come through at a point on the back between the neck and the heart, and it was the point from which their wings would now unfold and that they were all to go out and share these activations with others “to awaken their willingness to be of service” too.

She said that there was quite a lot of pain at the activation point, that then had to be integrated before they were ready to start their work.

How does this all sound to you? Does it make YOU suspicious at all, or is it just me…?

I’ll tell you what worries me:

Firstly, I understand that we sometimes go through an experience which we commonly refer to as having “lightbody symptoms”. It happens when we integrate higher frequencies into our body. I’ve had this experience many times myself but having direct pain at a so called “activation point”, is not normally considered to be one of these symptoms. Actually in my experience the higher frequencies don’t usually even enter the body in one activation point.
Having pain at a particular point after a so-called “activation” would normally indicate that some type of “implantation” had occurred. I’m stressing implantation as opposed to activation here — there is a big difference.

Secondly, a very common point for alien implants to be installed is along the spine — because their toxicity can enter straight into the nervous system very easily, along the spinal cord.

Thirdly, in this world where we have to “ask” for support and guidance and we have to “ask” for guides or angels or even The Universe itself to help us… why then can “a voice” just decide that a group of people have been “good enough” to receive an activation and then go ahead and do it without asking for their permission?

Whatever happened to free will and choice?
Who is that voice?
What exactly IS that energy that has just entered the body causing pain?
What exactly is this activation that this group of people are now going to go around offering to others?
What is it? What does it do? Where did it come from?
And again WHO is the Voice?


Do you see where I’m coming from with this? Would you feel safe if some “thing” just entered your body without asking? Eeek… something feels off to me.

What are YOUR thoughts on this? I’d love to hear your opinion, please write to me and let me know or add a comment below.

From my heart to yours,
Love,
Karen
© 2019, Karen Turpin
All rights reserved

KarenTurpinActivations. Why Some of Them Worry Me!07.09.2019